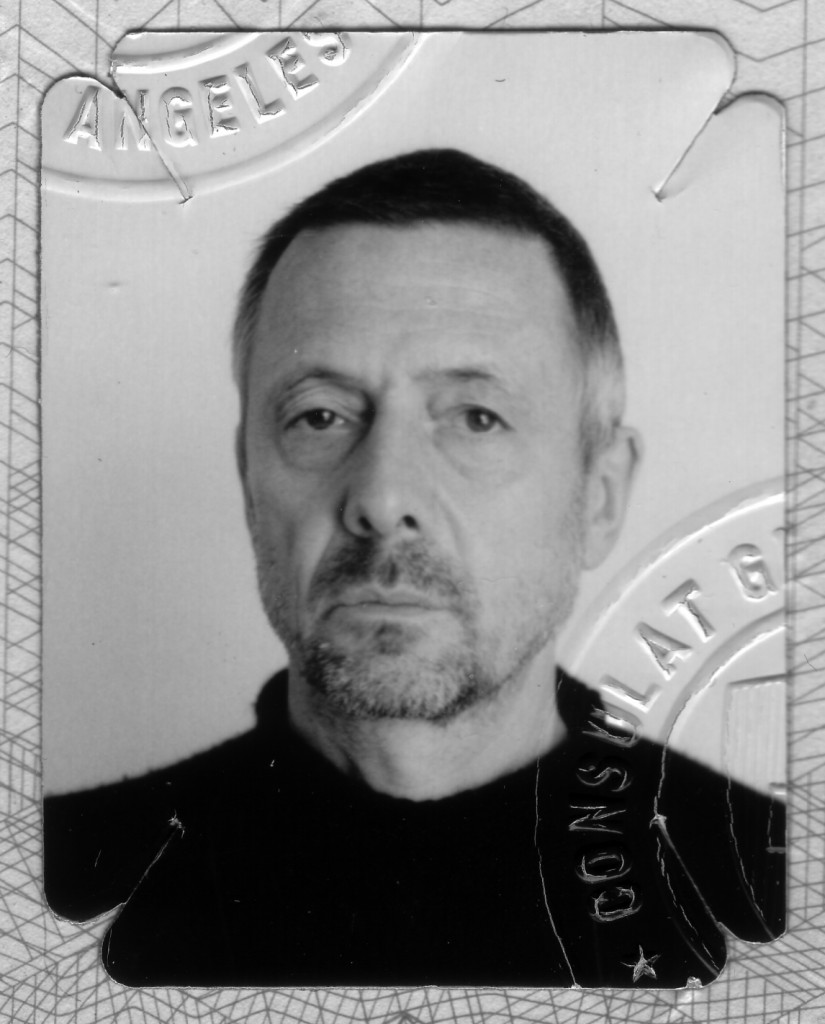 Hans is one of the more eccentric people we know, and we say that fondly and with admiration. This is a man who once published a book of 60 portraits of Italian sausages (Salami, 2001), took an open-mouthed self-portrait in which an extra-long red pepper stands in for his tongue, and created an entire photo series and short film dedicated to exploding cakes (Tartas, 2008). “It’s always nice to explode things,” says Hans. “It’s somehow happy.”

Born in Zurich, Hans has been immersed in photography since 1970, when he accepted his first photo-related job: working for the film and photography department of Pro Helvetia, a governmental cultural-exchange foundation. By the middle of that decade, he had moved into advertising photography, building a successful career not just in Switzerland but also in Germany, Italy, England, and France. He is now based in New York and has photographed campaigns and editorial for worldwide brands such as Jaguar, Condé Nast, Donna Karan, Nike, Ebel, Cartier, New Yorker.

Hans is always wrestling with several personal projects at any given time, though. These might include “Brut,” which he describes as “an ongoing exploration of a fascination with elemental hunger” and which features a multi-frame portrait grid of Hans wearing a deerskin on his head that is folded in various formations. It could be a series inspired by darkness (a gloomy Statue of Liberty viewed against an inky Hudson River) or one that reflects all that is light and bright, like his candy-colored series “Americas.” Or it could be a film project.

Whatever the image he’s creating, he expects it to stand on its own and speak for itself. “I don’t explain my pictures,” he says. “If someone can’t make a story out of them, then the pictures are worth nothing.”