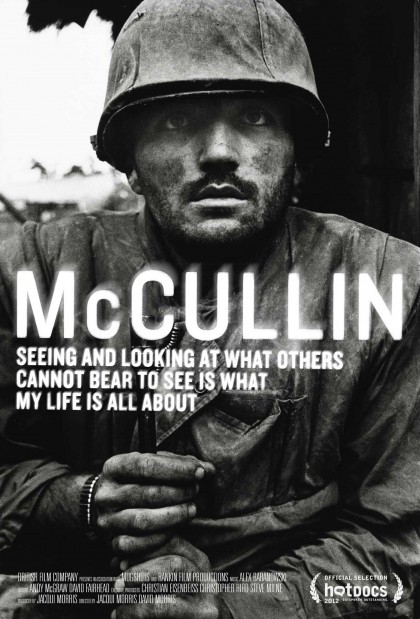 One for best Documentary and one for Outstanding Debut Director.

The film is the only documented work showing Don’s career with extensive interviews of Don himself. It is a legacy for his work which has been a long time coming, and certainly deserves these two nominations.

It is showing at The Curzon Cinema in London.