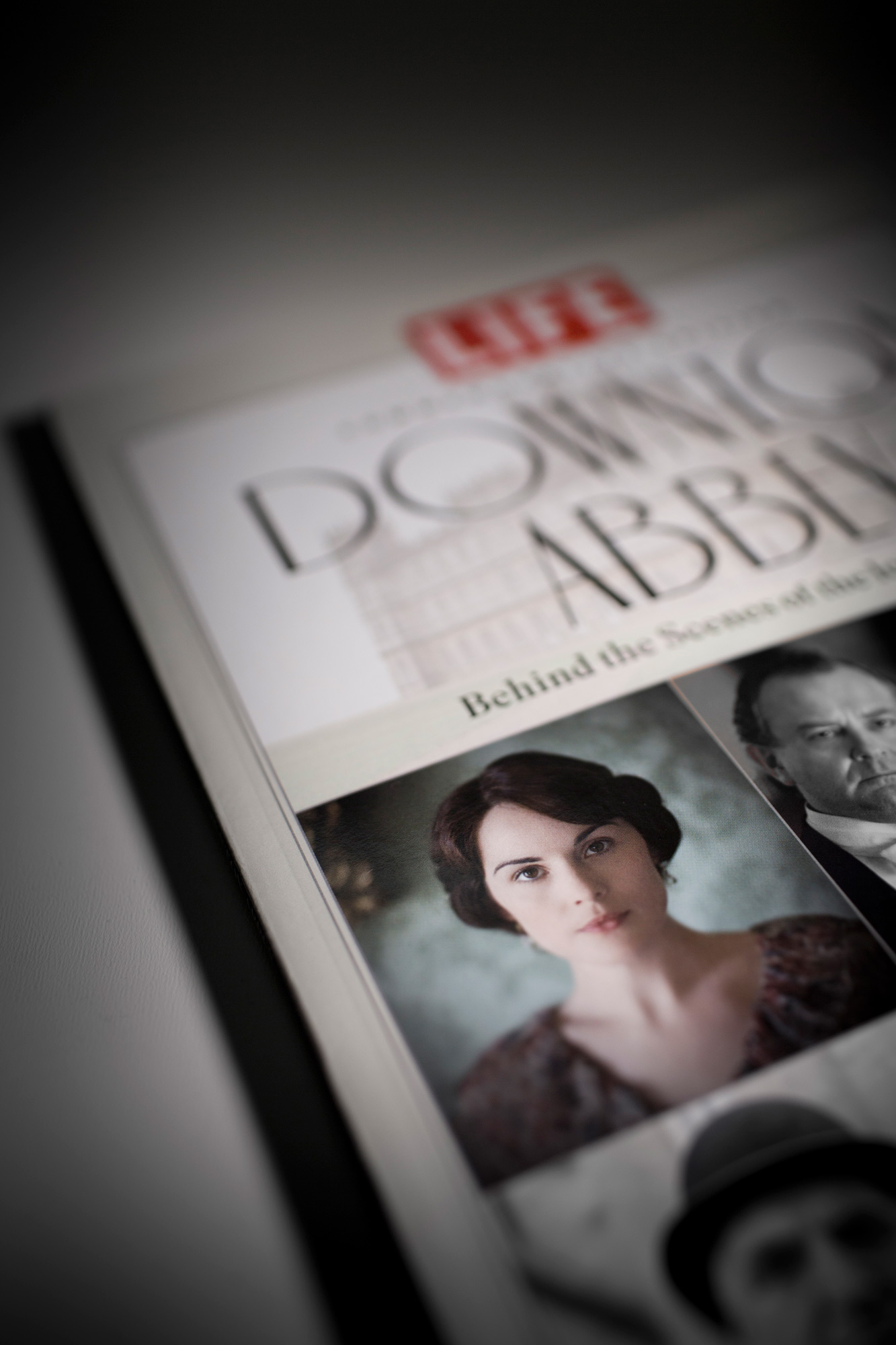 The edition features a large selection of images taken by Clive Booth from his work with the cast.

Life was an iconic magazine as far as its ability to edit and select interesting and relevant photography, and up until its demise (as a weekly magazine) in 1972, it never failed to deliver.

Although Life Magazine as it was, has not been published for many a year, these books are all put together with the same spirit and care for the sourcing of original, little seen images, relevant to the subject.

Check the one on Dylan or those on each of the Beatles…….

The motto of the first issue of Life was: “While there’s Life, there’s hope.”

And at the time when it took to publishing photography instead of illustration, its philosophy could well be taken up by publishers of today’s lack lustre media :

“”To see life; to see the world; to eyewitness great events; to watch the faces of the poor and the gestures of the proud; to see strange things — machines, armies, multitudes, shadows in the jungle and on the moon; to see man’s work — his paintings, towers and discoveries; to see things thousands of miles away, things hidden behind walls and within rooms, things dangerous to come to; the women that men love and many children; to see and take pleasure in seeing; to see and be amazed; to see and be instructed…”

It was great collaborating with the team at Life Books in New York City. They were a breath of fresh air to work with.